A smarter way to defend your network

A next generation, zero trust-based technology that prevents and contains a cyber-attack from within your enterprise network.

CryptoniteNXT is a network appliance that works in concert with your corporate firewall to inoculate your network against cyber attacks that may have penetrated your firewall (e.g. malware, zero day attacks, and insider threats). CryptoniteNXT is built on the principles of zero trust – never trust, always verify, and only provide need to know access. When installed, Cryptonite removes an adversary’s ability to execute entire categories of in-network attacks that are used to target high vulnerability environments.

Firewalls and intrusion detection systems are only one half of the cyber-security solution. Networks will eventually get penetrated and when that happens containment is critical.

In today’s porus networks, many attacks reach the network and are not contained or even detected for months. Installing CryptoniteNXT gives you the peace of mind that your network will remain inoculated against threats that may have slipped past your firewall. A Cryptonite protected network reduces your organizations risk against vulnerabilities in legacy software, overdue software updates and patches, and new threats posed by the proliferation of IoT and mobile devices. In addition to network protection, Cryptonite’s state-of-the-art analytics derived from packet level data also give your IT admin new actionable insights into your network vulnerabilities and threats.

Out of the box integration with leading industry products and vendors.

A CryptoniteNXT protected network uses the tactics of Deceive, Deny, and Defeat to implement a zero trust environment. Our device uses intelligent, packet level, credentials-based algorithms to dynamically morph the network mapping, eliminating an adversary’s visibility into a network thus preventing reconnaissance needed for lateral movement. In addition it uses software defined segmentation to determine if a packet should be permitted through the mapping, further containing the movement within the network. All this happens at the network layer, at line speeds, with no performance impact to a trusted and verified user or the application.

Explore the videos to learn more about CryptoniteNXT. 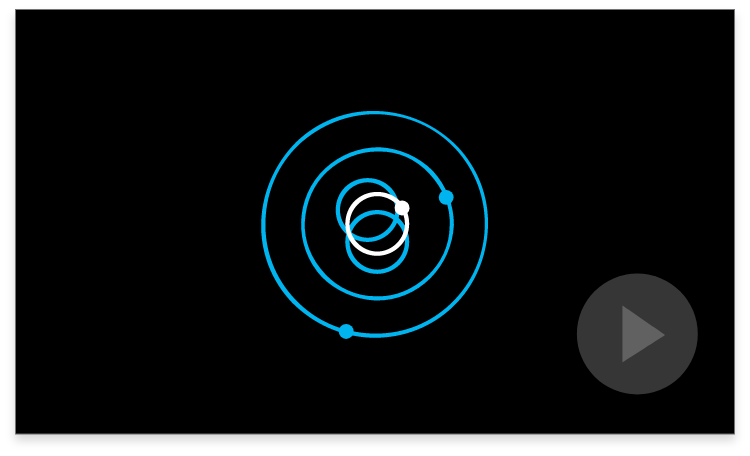 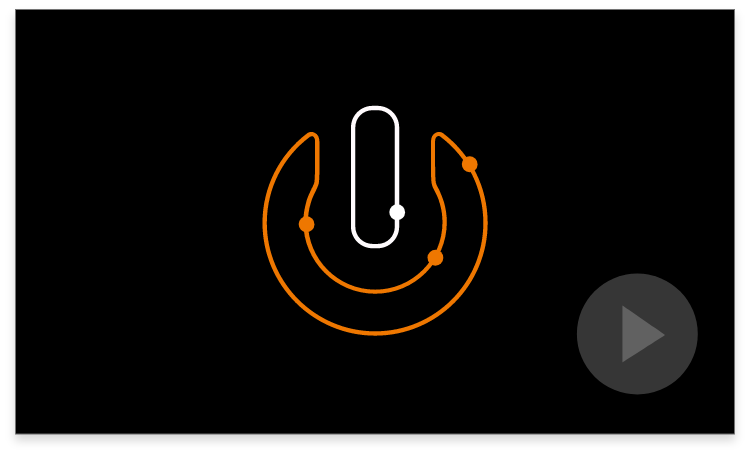 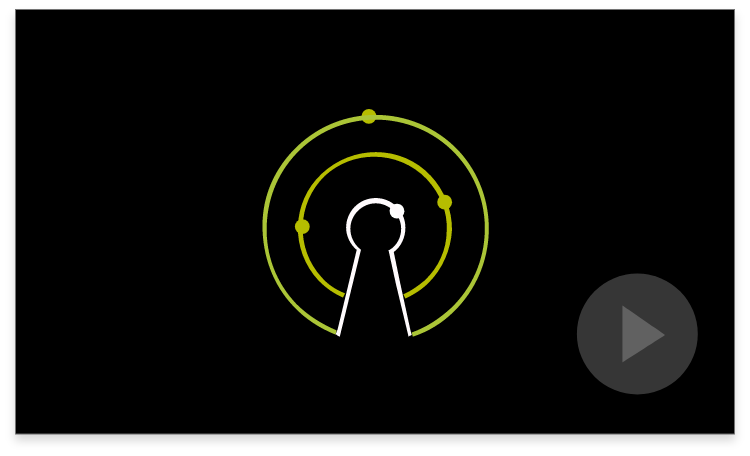 CryptoniteNXT proactively shields your network from an attack.

Scanning and other forms of network discovery is ineffective.

Attackers become frustrated and the tools they developed or purchased are rendered useless, keeping your enterprise secure.

CryptoniteNXT masks the visibility of vulnerabilities.

Attacks are stopped without human intervention and CryptoniteNXT captures detailed information regarding the failed attempts and forwards that information to your security team for further investigation.

Attackers can’t use spoofing to collect network information and credentials.

CryptoniteNXT defends your network from attackers impersonating the identity of legitimate endpoints.

Unauthorized actions are automatically and immediately denied and logged as potential threats pointing to a specific user and device to efficiently identify the source of the attack.

Network topology is unusable in the planning of an attack.

Network topology discovered before or after the installation of CryptoniteNXT is not actionable information for purposes of planning an attack.

Software-defined segmentation prevents an attack from laterally moving through networks.

Malicious activity can not leave endpoints. The network is shielded from the spread of an attack and detection systems can now remove malware.

Software-defined segmentation limits the lateral movement of an attack.

Software-defined segmentation limits the lateral movement of an attack through specific policies set up for each user, device or process in the system. Threats are contained immediately and automatically at the point of attack.

What people are saying about CryptoniteNXT